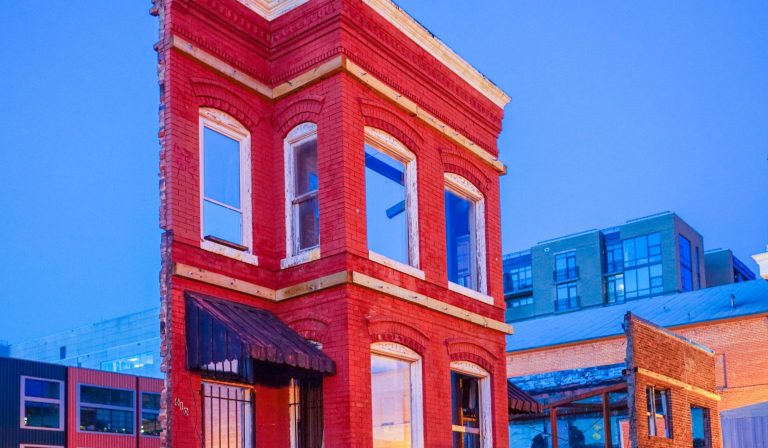 Having worked in one of those curious buildings with a modern interior and an older brownstone skin, I’ve always been attracted to architectural façadism. The process of preserving an established face of a building while constructing a new interior is popular in parts of the District, and there are many successful architectural marriages, including my original workplace at 2000 Pennsylvania Avenue Northwest.

A new example of façadism is being explored in the Shaw neighborhood in the lot next to the historic Howard Theatre, and the results are both whimsical and haunting. This adaptive reuse creates a more impressive and useful building than the antiquated and dilapidated brownstones that lived there for decades. It also preserves part of U Street’s storied past as a thriving African-American neighborhood.

Some have suggested that façadism creates a Frankenstein, with mismatched bones and face. But I’m a fan of these lonely facades enveloped by their modern partners behind and above them. No doubt the final building will be beautiful to look at. For now, though, I’d like to admire the lone brick front with its empty-eye windows, and wonder about its past. (Photo credit: Ted Eytan)