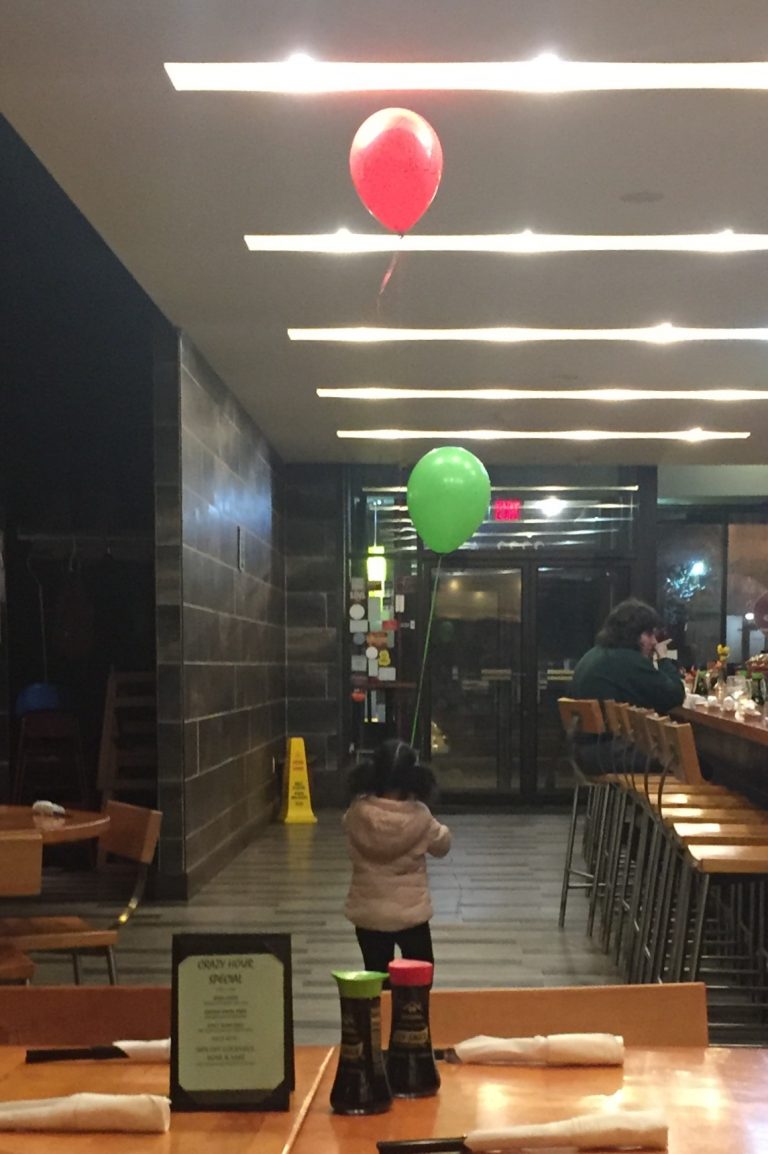 Growing up in the rural Midwest, except for short stints in Washington, D.C., and this metro region, the city always had a magnetic pull for me. I imagined what it must be like to live in a place where right outside your door was everything you could possibly need. Grocery store. Dry cleaners. Restaurants. Book store. Watching TV, you could see the joys of living and working in big cities reinforced with shows like The Mary Tyler Moore Show (Minneapolis) and Cheers (Boston).

Eventually I wondered what it would be like to have my own Cheers, a place to hang out with friends and enjoy the camaraderie of a local neighborhood. In recent years, I was lucky enough to find my Cheers, although it’s not quite outside my door. I’m a huge fan of Spices restaurant in Cleveland Park. It’s a place populated with lovely, funny and caring immigrants and naturalized citizens who make their guests their friends. It is a testament to the American story, where life can begin in another country and can be enriched by coming here to visit family, to go to college or to work.

On a recent evening, I was having dinner at the restaurant when a gaggle of 17-year-olds came in for a birthday party. The noise level rose, as it would, and the parents of the birthday girl politely excused themselves and sat away from the party to let their daughter and her friends have their space. Along with her parents, the birthday girl’s tween brother and young sister patiently entertained themselves.

After a while, the entire restaurant became a witness to this key moment in this young woman’s life. (Her mother acknowledged they were doing a splashy birthday because this would be her last one at home before heading off in the fall to the University of Pennsylvania.) As the cake came out, everyone was singing happy birthday–the birthday friends, her family, the Spices employees and the other patrons.

It was not lost on me that we experienced a level of camaraderie in a city where there is little camaraderie among its most powerful residents. We also were a united group of home-grown and immigrant residents celebrating the joy of a 17-year-old whose adult life would soon be launched.

This image is of the final moments of the party as the birthday girl’s young sister captured the balloons and found her way to the door. She was on her own, but no one was afraid she would wander onto the sidewalk. There were too many people in the restaurant, patrons and employees, to let her go astray. Just the way any good family would do for one of its own. (Photo credit: SMK)