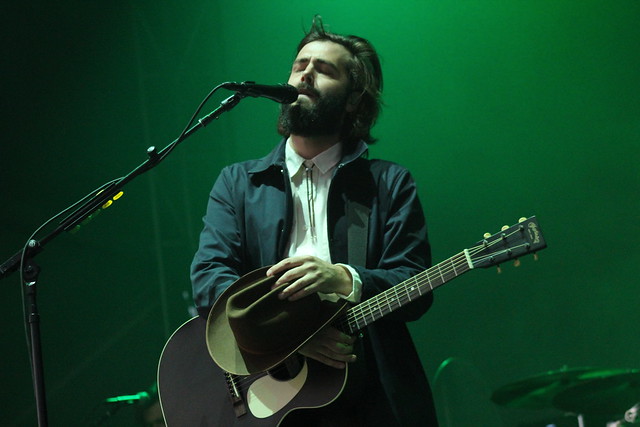 Lord Huron is a band I’m a huge fan of, not only because the guys are tremendous musicians but also because I’ve known the “Lord” since he was a kid. Few things amaze me as much as watching Ben Schneider on stage with his band mates. He was a talented kid and he’s met and exceeded all that promise in music and art. The power of narrative and storytelling in his work has guaranteed that his song, “The Night We Met”, has gone double platinum. (That’s 2 million in sales, thank you.) As he says in the song, “I had all and then most of you. Some and now none of you. Take me back to the night we met.” (Thanks to friedoxygen@flickr for the great photo of Ben.)